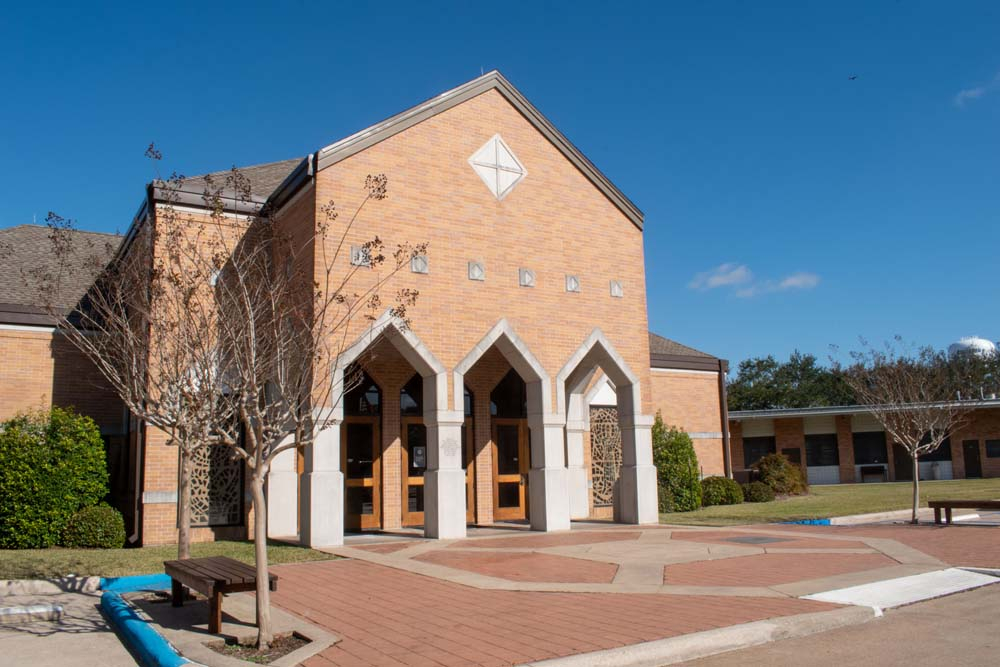 The Most Holy Trinity Catholic Church found themselves in need of a new system as soon as possible. Their existing system from another contractor had been malfunctioning and eventually stopped working. After being offline for 45 days they reached out to our team who were able to rush out a temporary Bose system to get them back online while we worked on removing the old equipment and replacing it with a new state of the art SLS ribbon driven array system. 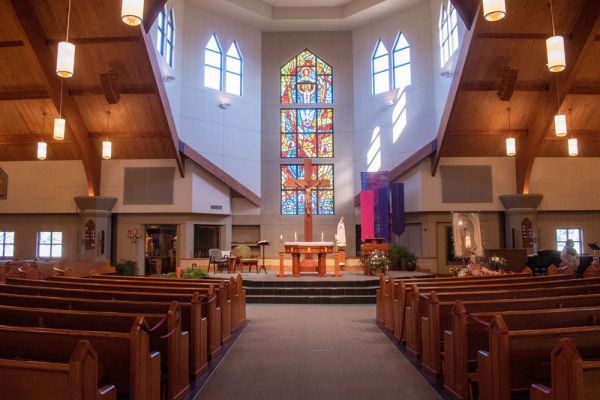 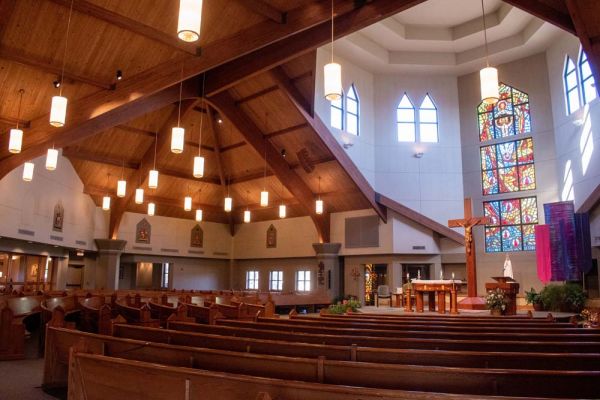 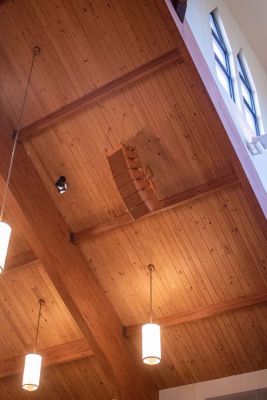 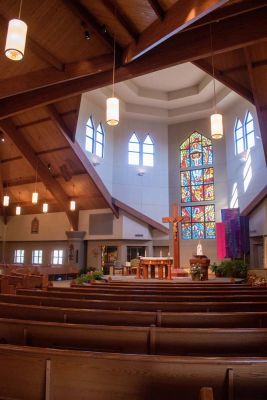 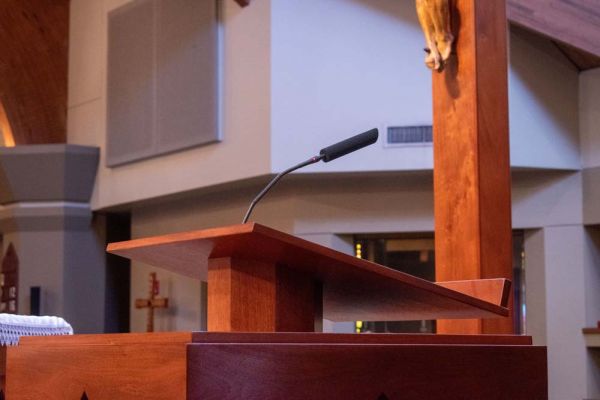 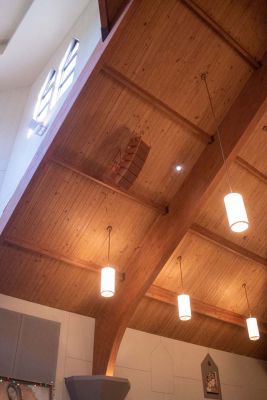 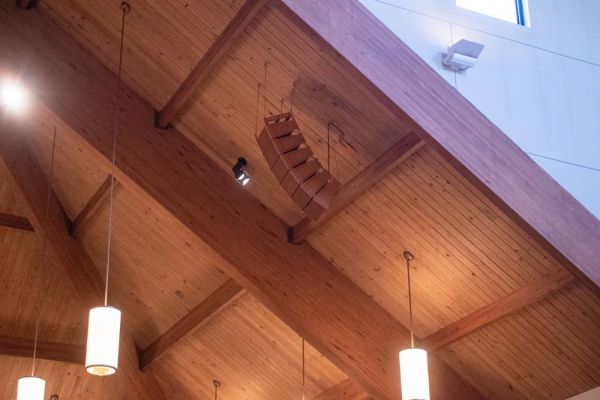 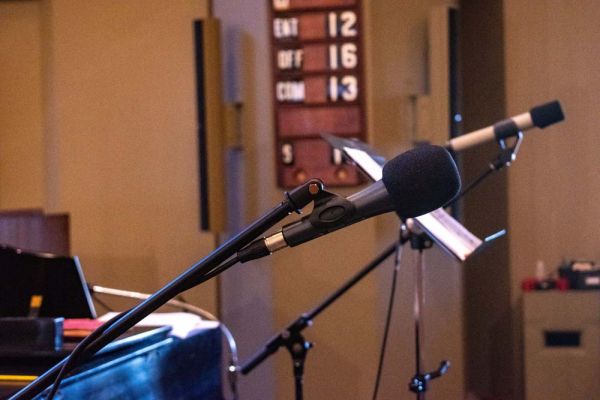 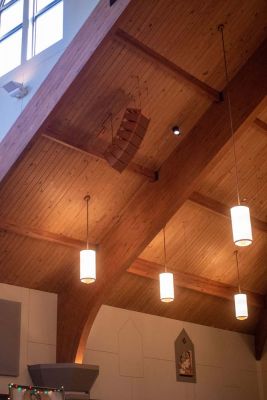 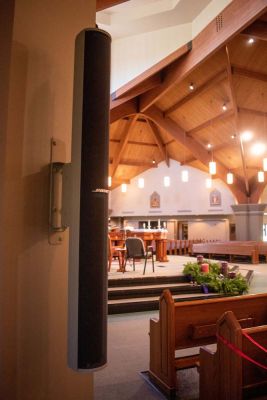 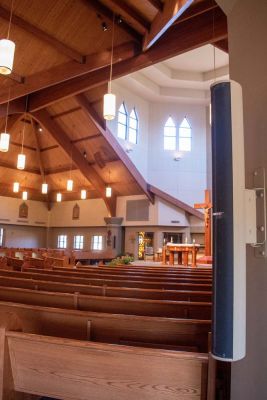 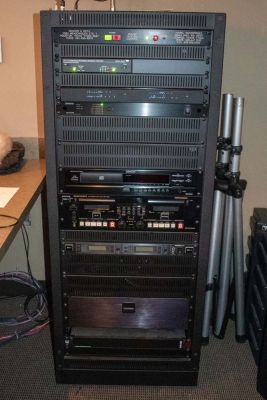 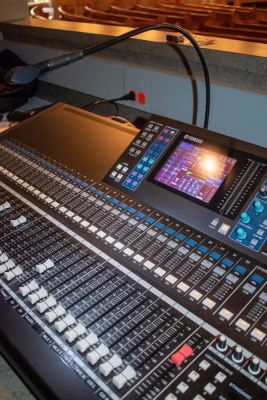 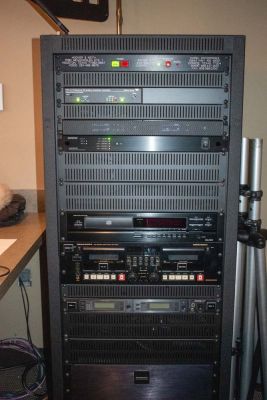